It had been a long day in the second grade classroom of the underprivileged school where I had been the substitute teacher that day.  As we were in a scramble to bring the day to a close, the familiar “ding-ding-ding” came across the loudspeaker followed by the voice of the principal.

Sweaty bodies quickly settled into their seats, as the principal began her message first in one language, then in another.

The message would drone on for another 5-10 minutes. The principal herself made it her duty to give the daily dose of “values-based” education the district had adopted through a curriculum called “Positive Action”.

As her first words came through, one of the students sank into his desk in despair, moaned and very innocently blurted out, “I hate positive action!” I say “innocently” because he wasn’t trying to command an audience or cut capers. He was just stating his exasperation and then was silent. And could I have given him my opinion on this, I would have agreed most heartily with him!

Now don’t get me wrong. It’s very important to be positive and  to be optimistic.  But segmenting positive lessons, stories or thoughts into 10 minutes of the day through cutesy district approved lessons that have no correlation to the rest of the day was a waste of time.

It reminds me of the college student I knew who was taking a health class and had to prepare a nutritious meal to demonstrate her understanding of better choices for a healthy lifestyle. She invited me to join in her meal.

Tofu was to be served. She cut it in cubes and put it into a soup made from beef flavored instant bouillon cubes. There were a few pieces of pre-frozen greens floating around in the soup.  And that was the “healthy” meal. (I’m sure most anyone could improve on that one.)

But here’s what we did after we finished that soup…we went and got double decker ice cream cones!  Much more filling, more satisfying, better to the taste buds…and quite possibly more nutritious too! You see, that approved college assignment proved to be of no real value to the student.

Listening to the experts who offer you government sanctioned programs for you to save for retirement is another curiosity. Since when does putting in the market…a market that goes up and down, constitute saving it. Isn’t saving something preserving it? Not in the market, that’s for sure. Yes, your money has the possibility of increasing in value. But history, and recent history at that…think 2008, dramatically shows that money in the market also has the possibility of decreasing in value.

The experts try to sell you on the idea that you’ll be in a lower tax bracket when you’re ready to take that money out. Before believing that bit of cutesy, you might like to ask around. Check with the people who have taken their money out…find out what they found out.

It doesn’t matter what types of wealth you want to have: whether it’s a more positive attitude, a healthy lifestyle, satisfying relationships, the ability to manage monetary resources, or all of these things; all you have to do is decide to be the person that has those elements of wealth.

And once you make that decision you will be able to determine what you need to DO to so that you can HAVE all the wealth you want to have.

You see, if you want to do more positive actions…all you have to do is identify what actions are positive and DO them. Use role models of the people around you to determine what you should do. You don’t need cutesy stories approved by some authority any more than a second grader.

And if you want to have money, you need to know how to manage your money. Why not manage your money the way banks and large corporations manage their money? Of course, you’ll do it on a smaller scale. That’s okay; it can be done.

All you have to do is decide and then do.

Dogs Can Teach Us Tricks

Life is a Cake

A Wardrobe and an Attitude 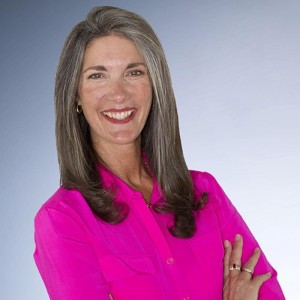 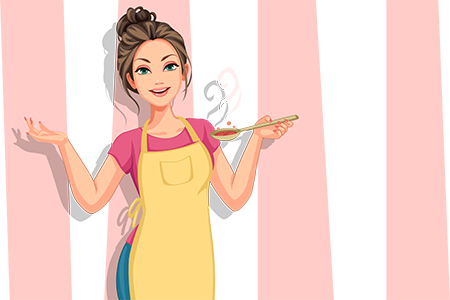